My hair and nail condition has changed with age. Can you help restore their appearance?

Jack & Jill Aesthetics is well-known as the go-to place in Nashville, TN for exceptional cosmetic and therapeutic skin treatment. However, we know that looking and feeling your best involves more than just great skin, which is why we also offer comprehensive treatment for a wide variety of hair and nail conditions.

What is responsible for my hair loss?

There is a common, persistent myth that hair loss is simply an unavoidable aspect of male aging. However, none of that is true. Hair loss – known as alopecia in medical terminology – affects both men and women, it can begin early in life, and it is treatable. What causes hair loss? There are a number of possible answers to that question, as there are several types of alopecia. 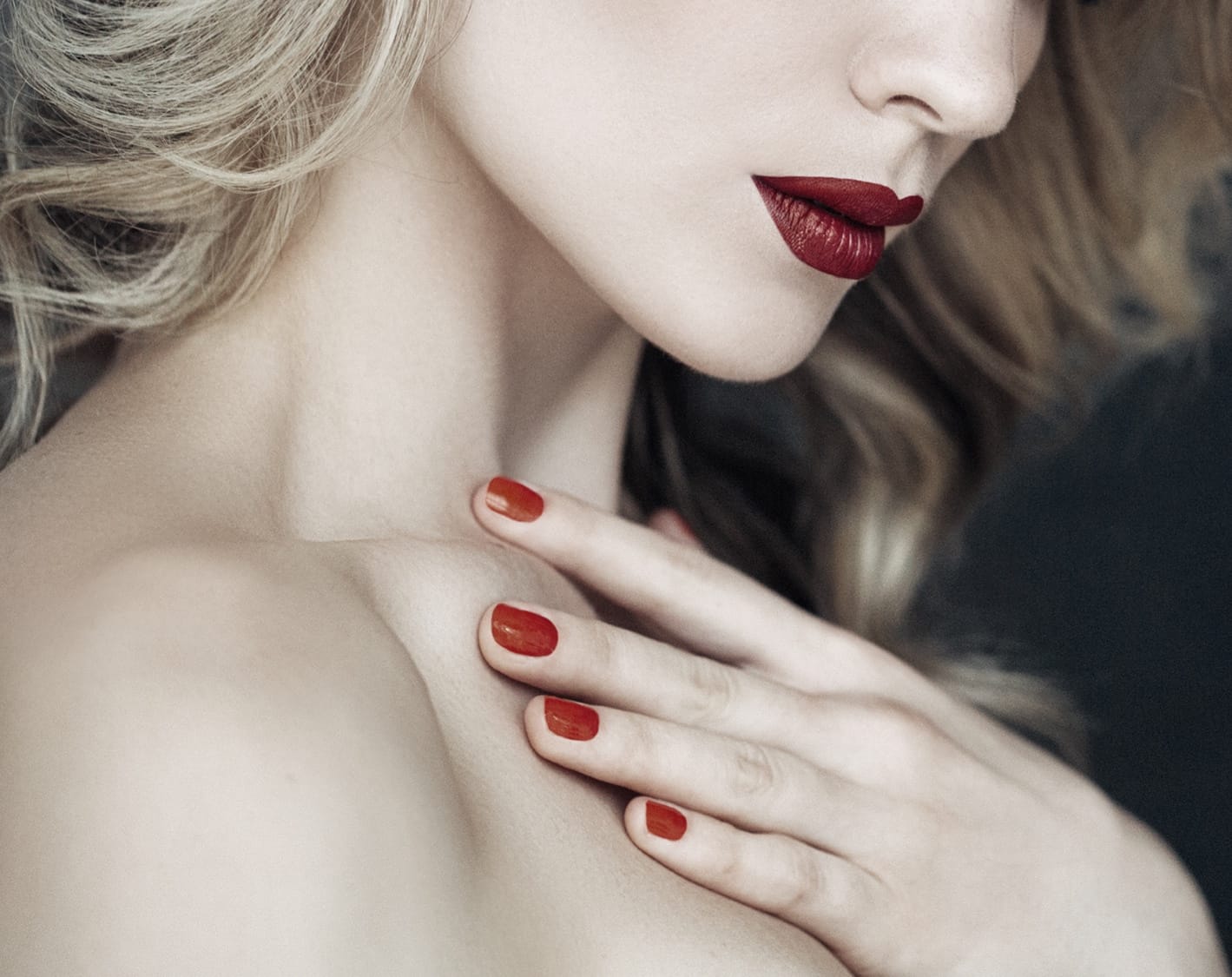 This is the most common cause of hair loss. It can affect men or women, though the symptoms are often a bit different. In male pattern baldness, the hairline recedes, especially around the temples and a growing bald patch may appear on the crown of the head. Female pattern baldness usually causes follicles to shrink and hair growth slow, leading to noticeable thinning.

This type of hair loss is caused by injury to follicles, usually from particularly tight hairstyles. Although it is usually avoidable, most people do not realize they are causing damage until it is too late. Tight braids, ponytails, and some traditional ethnic styles create a constant pulling force on the hairs, gradually loosening and weakening follicles. Symptoms include bumps or sores on the scalp, pain, inflammation, itching, hair breakage, and eventually reduced growth or baldness.

An extremely common and usually reversible type of hair loss, this happens when the cycle of hair growth changes. Hairs cycle through active and resting phases, usually with about the same number growing. In TE, that number is greatly reduced, causing slow growth and rapid shedding. It can be caused by many different factors, including malnutrition, environmental toxins, hormonal changes, side effects of certain medications, and more. Accurate diagnosis is important, because TE can be a symptom of some diseases.

This is an autoimmune disorder, meaning that the body’s protective mechanisms become “confused,” and attack hair follicles as if they were threatening foreign tissues. In most cases, it causes patchy hair loss. You may notice bald spots developing, or even clumps of hair falling out. Rare subtypes include alopecia areata totalis (affects the entire scalp) or alopecia areata universalis (affects the entire body.) Like other autoimmune disorders, the underlying causes are not known, although researchers have found that people with eczema or psoriasis are more likely to have alopecia areata.

One of the less common forms of alopecia, this condition is diagnosed in about three percent of hair loss patients. It may affect men or women of any age, most of whom are otherwise healthy. There are many different subtypes of cicatricial alopecia, all of which share the common characteristic of hair follicles being destroyed and replaced by scar tissue.

Love, Love, Love! I was a little skeptical, because I Grouponed it. Could not be more pleased. I've gone to several other places in the past, but this was by far the best. And the cutest ever guy at the front desk who loves Dolly made it even better! Also, the on-tap wine didn’t hurt! For sure, will go back!

What does my nail condition tell me about my health?

Chances are, your self-care routine includes special attention to skin and hair. You probably purchase special products, cleanse carefully, and pay close attention to any potential signs of trouble. However, the nails are commonly overlooked. All too often, we either ignore them entirely, or keep them painted, which camouflages signs of damage and disease.

Fingernail and toenail health is actually about much more than their appearance. Many issues are potential symptoms of serious medical conditions. These may include:

The above list is just a small sampling of the many serious health conditions that have nail-related symptoms. Therefore, significant nail abnormalities should be diagnosed by a medical professional.

If the problem appears to be a symptom of something else, such as liver or thyroid disease, you will be referred to an appropriate physician or specialist. However, if the problem is a skin condition or a direct nail condition, we can provide state of the art treatment right here at Jack & Jill Aesthetics.

What is nail fungus?

Nail fungus is a common condition estimated to impact about ten percent of American adults. Symptoms can include distortion of nail shape, yellowish or brownish discoloration, thickening of the nail, brittleness, and a faint foul odor. It usually affects the toenails, but it may affect fingernails as well. What causes toenail fungus?

It is an infection of onychomycosis, which is the same fungus responsible for athlete’s foot and similar skin conditions. You will find a wide variety of over the counter medicines, as well as advice for DIY home remedies. However, fungal infection is notoriously stubborn to clear up, and many patients can’t find relief with self-treatment.

What are my treatment options for nail fungus?

There are a few different options for medical treatment of nail fungus, including:

There are several prescription antifungal drugs available, such as itraconazole or terbinafine. They are not right for every patient, due to potential side effects. However, for patients who are good candidates, these prescriptions tend to be the fastest and most effective treatment. In most cases, the patient will take medicine for three months or less.

Nails are minimally absorbent, and they tend to be thicker when infected by fungus. Therefore, it can be challenging for topicals to soak in enough to reach all of the fungus. If a cream medication is prescribed, we will probably need to debride (thin) the nails before beginning treatment. Alternately, we may prescribe a medicated clear nail polish that is used according to a recommended schedule.

What’s my next step?

The amazing team at Jack & Jill Aesthetics in Nashville provides quality care to help you look and feel great from head to toe! Whether you are seeking treatment for skin, hair, nails, or body shape – you can count on us. Just call our office today and schedule a consultation to get started.